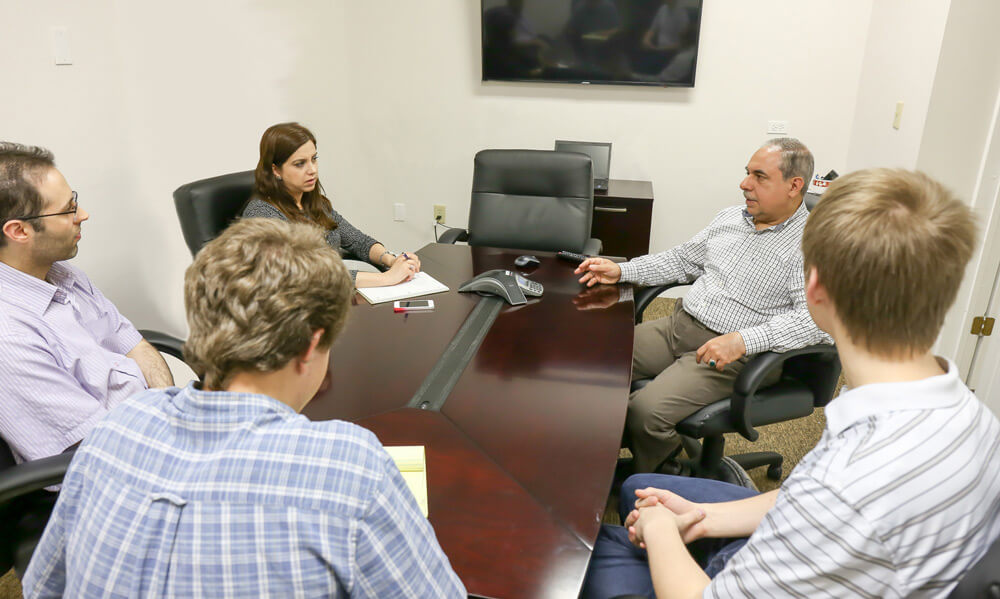 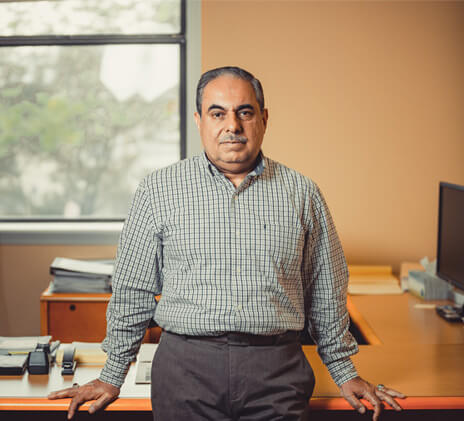 HAGERSTOWN, Md. — January 4, 2017 — Accendo Software Corporation is hiring new employees as it prepares to launch its first product and expand operations. The company, based in Hagerstown, Maryland, is a “software factory” specializing in efficiently turning ideas into reality using the latest technology and techniques.

“I look for people who have the end goal in mind as much as I do, but who also want to enjoy their time getting to that goal,” Saiid Paryavi, Accendo’s CEO said. “We’re a close-knit team. We don’t just work together; we also play together trying to solve some of the most complex problems.”

Accendo strives to maintain an environment that fosters creativity and supports employee well-being. Employees are encouraged to take short breaks from the screen by participating in sports, playing board games, and eating lunch together as a team.

If you’re interested in joining the Accendo team, submit your resume and a cover letter to jobs@accendosoft.com.